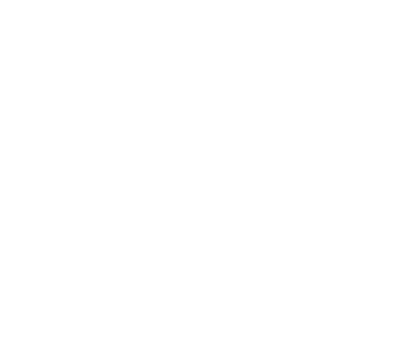 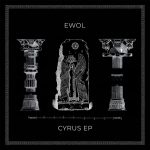 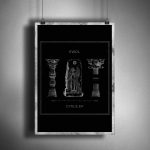 Ewol drops back into the Plasma lab with a 4 track EP titled ‘Cyrus’ continuing his excursions into deep, rolling atmospheric dnb – aligning with sounds Plasma laid as its foundations. Also hailing from Australia, this follows up 3 releases with Plasma over the past couple of years as the label and Ewol seem to have a mutual understanding and musical direction. ‘Cyrus’ EP includes 3 original tracks and a collaboration with Nemi who’s also been gaining traction in the minimalist style of dnb. Ewol Solidifying his skill as a producer with this EP and has excitement building around his career ahead.

There are no reviews yet.

Be the first to review “Cyrus EP” Cancel reply