Drifting Status is the debut release from Melbourne’s Kodiak Kid. It signifies not only the next chapter in his musical evolution from DJ to producer but with it introducing new Melbourne label Chilla Holla, as the first offering from this exciting label.
The 5 track EP presents itself as a true homage to the creative influences and artists from which its foundations were born. It embraces the fundamental elements of hip hop with classic production style and sampling techniques reminiscent of DJ Krush, DJ Shadow, RJD2, Hermitude and Plutonic Lab in eras gone by. Guided by the paths laid down by older styles of hip hop, Kodiak Kid seeks to show off the rewards that come from countless hours spent digging, sampling and re-sampling from the endless crates of an authentic hip hop fan.
Featuring a guest vocal performance from Melbourne MC Mantra and co-produced, mixed and mastered by Monkey Marc in his solar-powered Melbourne studio, Drifting Status carves itself a place amongst its peers, firmly in the crates of Australian hip hop.
The release of this debut EP marks Kodiak Kid’s shift from performance to production and stage to studio. For the past 10 years, Kodiak Kid has been a passionate contributor to all aspects of Melbourne’s underground bass scene, becoming established as one of Australia’s premier DJs. This release cements his influence as one of the leaders of the evolution of the city’s bass culture. 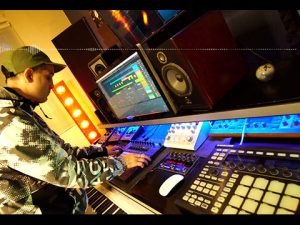 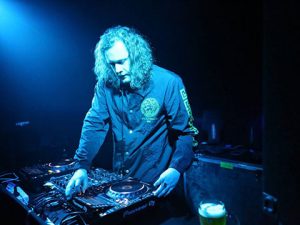 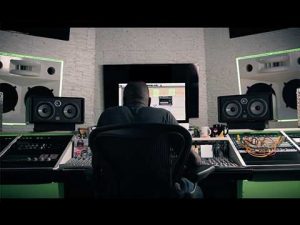